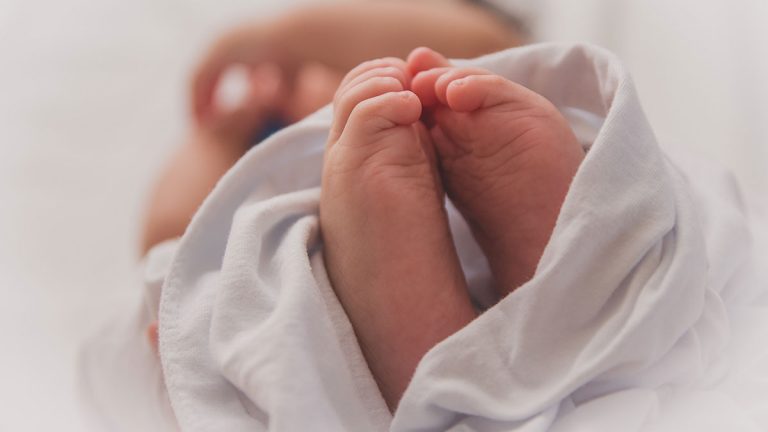 In February of 2000, my wife and I were preparing to move overseas, and life couldn’t have been more exciting. She was also pregnant with our first child and the whole world was before us. New job, new culture, new baby, new start. Or so we thought…

At about 23 weeks into the pregnancy, my wife felt something was not right and so she went to the doctor that morning. She was told that she was in the early stages of labor, and they immediately transported her to the hospital across the street to stop the delivery. I arrived about an hour later after the doctor’s office called. In fact, when I arrived in the hospital room, my wife looked like death warmed over, and I began to think I might lose her in addition to losing the baby. Once she was stabilized, the neonatologist arrived in our dark, sterile hospital room to “prepare us” for the reality that 50% of babies born that early didn’t survive, and 80% of those that did survive had lifelong, chronic illnesses.

We were crushed, to say the least. We went from the heights of joy to the depths of despair in a matter of hours – all out of our control, thrust upon us without warning or consent. We had done nothing wrong, and yet we were broken.

Sometimes change comes upon us like that. And we have choices to make.

Three and a half weeks after that initial traumatic event, my wife was at 28 weeks and was in labor again. She delivered our first child, who was 2 lb, 11 oz. I could hold him in one arm, like a football. Today, he is 5’ 11”, with NO chronic illnesses. Thankfully, he never had to be put on a respirator or any other life-saving devices!

But this scary event did lead to a crisis of direction for our new family, and ultimately changed our plans for the next 4 ½ years. This included some huge changes like dropping out of school, going from part-time to full-time work, and buying a house in a city we hadn’t planned on living in.

People should not have to climb these mountains alone. And that is why Endeavour coaching exists. To be by your side through unforeseen and uninvited changes, to help you rest and refresh, to help you dream new dreams, and to help you redefine success in your life.

Is it time to redefine success and envision a new path? Endeavour is here for you. 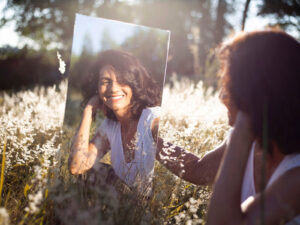 Mindfulness is so important to mental health, productivity, and happiness. For anyone working that 9-5, building a business, or climbing that corporate ladder, it has 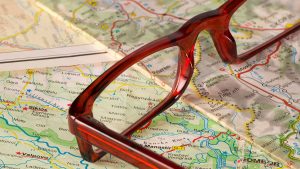 Are You in the Correct Location?

How do you know where you are? And how can you get where you want to go without knowing that? Two real life examples have 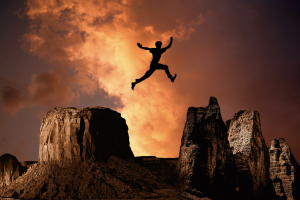 At Endeavour Coaching we focus on three types of people. The entrepreneur, the misaligned, and the overwhelmed. Endeavour is based in Durham, NC which is 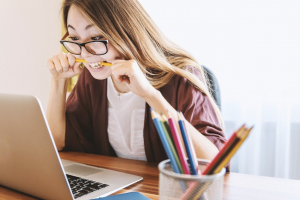 Being overwhelmed causes your core values to surface. Oftentimes, these moments of overwhelm cause you to choose between competing core values. Sometimes the values that 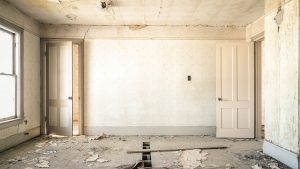 When Life Requires Renovation I have learned a lot from my friends. My life was forever changed years ago, as I watched several of my 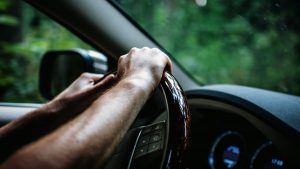 The Ah-ha of Clarity It was a warm, beautiful, sunshiny day. I was sitting in my car in the parking lot of my favorite restaurant

This site uses Akismet to reduce spam. Learn how your comment data is processed. 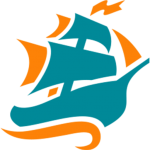 A website design and marketing collaboration of Spark Business Strategies and Nextwave Concepts.